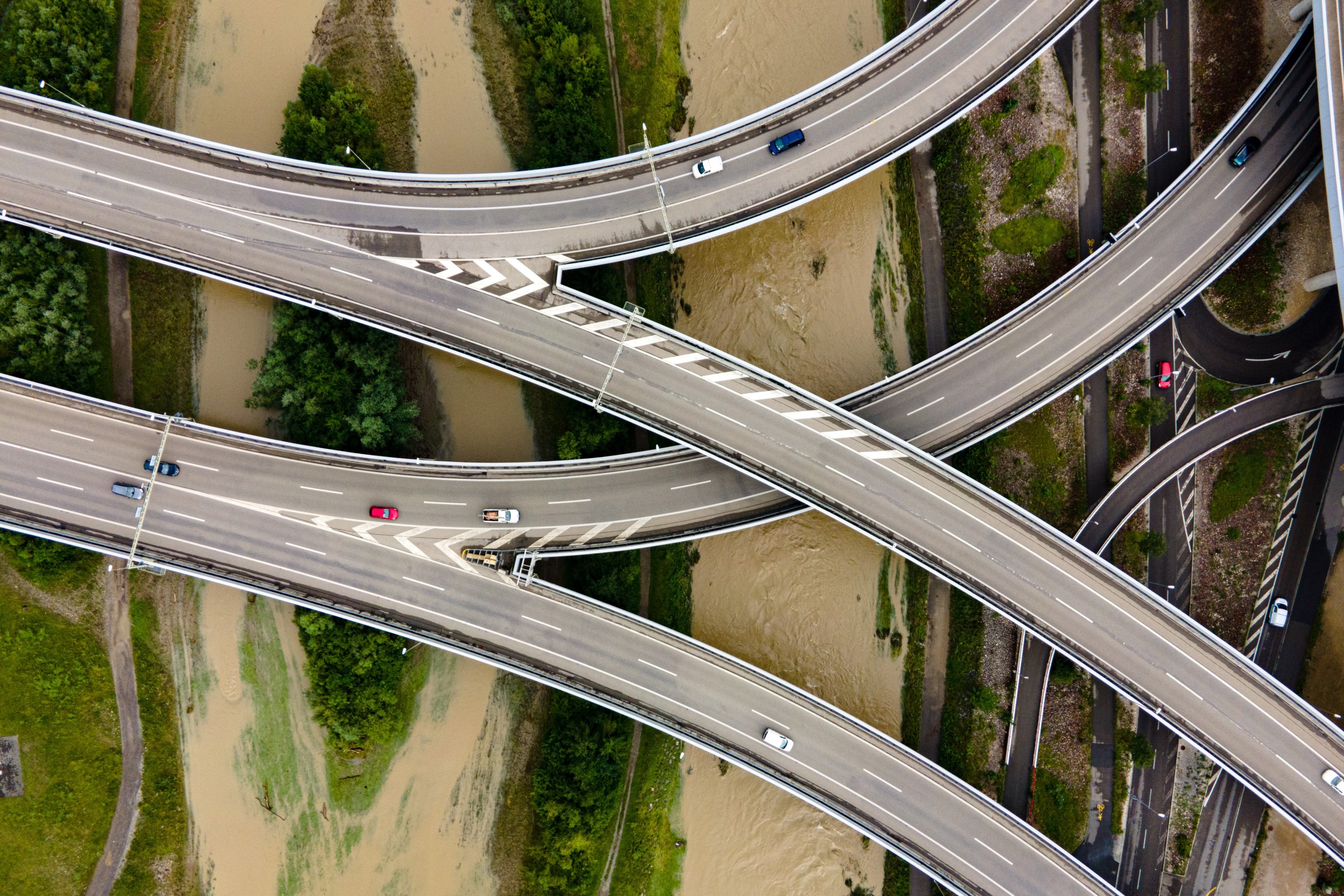 A re-assessment of contemporary Price/Earnings spreads

In December 2021, we published an article pointing to the record high valuation dispersion between the cheapest and the most expensive stocks. What has happened since then, and what do the same statistics look like today?

Three months ago, we published an article pointing to the dramatically increased valuation spread between the cheapest and the most expensive corporations in the U.S. and Europe. Our study sorted all investable stocks in the respective country by the Bloomberg consensus (BEST) expected Price/Earnings ratios and, based on this, formed ten portfolios (decile portfolios). We then backtested these portfolios and subsequently analyzed the P/E breakpoints between each of them, meaning the P/E of the cheapest corporation in each decile portfolio.

The results were concerning as they indicated that the most expensive stocks on both sides of the Atlantic were trading at valuation ratios substantially higher than the levels observed during the Dotcom Bubble. Moreover, aside from the level that the valuation differential had reached, the speed at which it had expanded since the onset of the Covid crisis was clearly concerning.

Nevertheless, even we were surprised how quickly the spread contracted only weeks after our publication. The first months of 2022 brought a brutal style-rotation in equity markets, especially in those market segments that had benefitted the most from the previous multiple expansion.

Given this, we thought it would be interesting to update our December 2021 calculations and see how the spreads as measured by us back then have evolved since then. We formed our portfolios on a weekly basis this time to allow for a more timely understanding of the developments shown. The charts below summarize the results in the same format as in December.

Again, we also had a look at benchmark government bond yields and found a notable correlation between the earnings yields (the inverse P/E) of the most expensive stocks and interest rates, while the valuation multiples of the cheapest decile show little sensitivity to rates.

Of course, this value rally still looks pretty modest when the magnitude of the underperformance of the factor over the past years is taken into consideration, and valuation spreads are still significantly elevated compared to historical averages. Nevertheless, Quality, Growth, and Momentum Investing should become a bit more resilient going forward as the craziest lockdown-induced distortions have been corrected (#ARKK).

The topic remains suspenseful, though, and with Central Banks' snail pace adjustment to high-single-digit inflation rates, we are curious how these charts will look like in another three or six months.