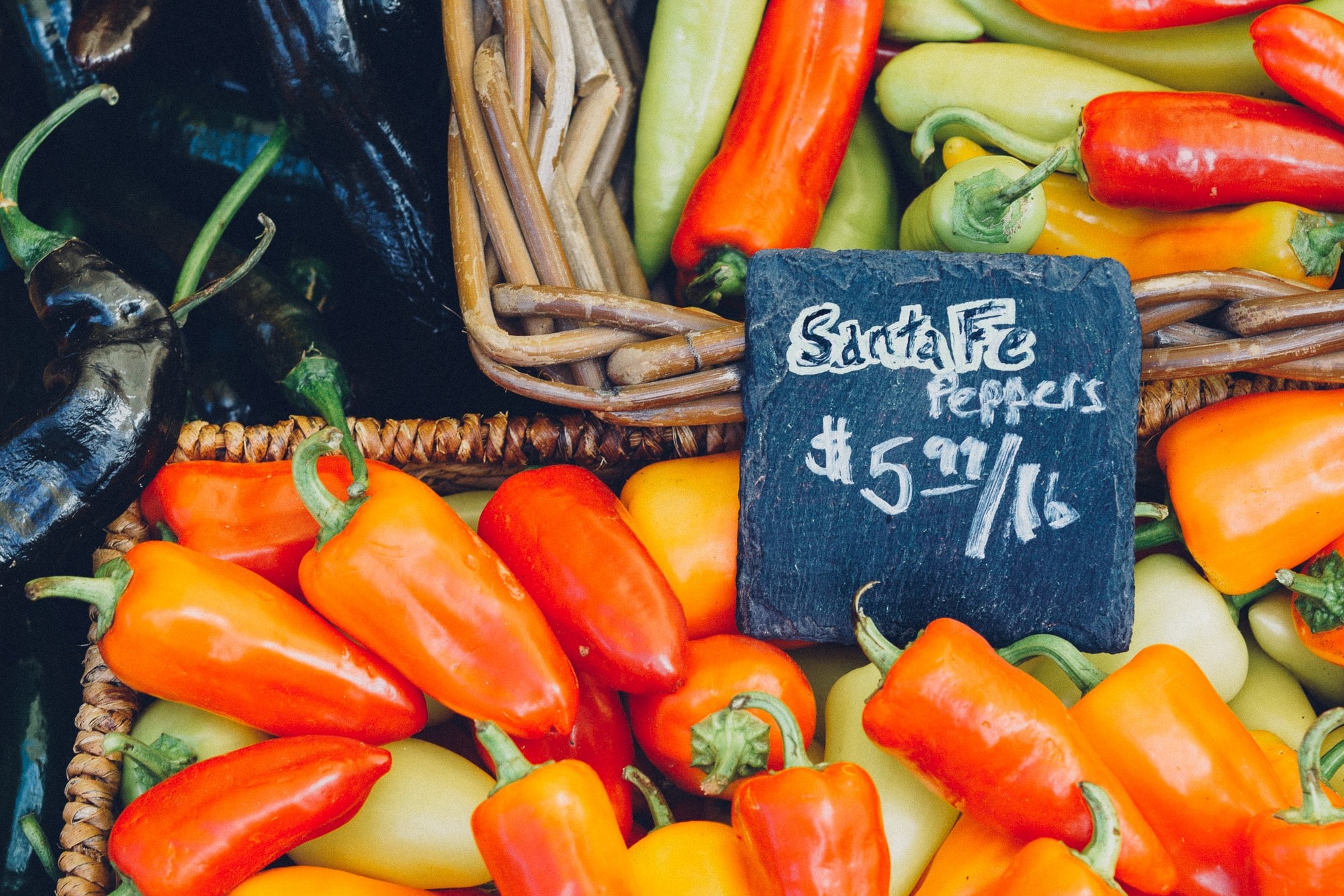 Value stocks are often assumed to have a shorter duration than growth stocks and are therefore expected to outperform during times of rising interest rates. In practice, this is all but clear.

Invest in inflation. It's the only thing going up.

However, as solid demand meets a capacity-constrained world, inflation has surged beyond the levels previously implied by base effects. As a result, investors are preparing for a scenario where producer and consumer prices increase more persistently and eventually drag up interest rates.

This also confronts systematic equity strategies with a new environment. Most importantly, it is often assumed that the relative performance of the value factor is driven by changes in discount rates and was adversely affected by the low rate environment experienced over the past decade.

The argument rests on the observation that 'cheap' stocks are less sensitive to the discount rate applied in a Discounted Cashflow Model as their Present Value depends more on near-term cashflows.

Nevertheless, this relationship is not very pronounced and highly unstable.

Opinion
China is still not a value play
2 Minute Read