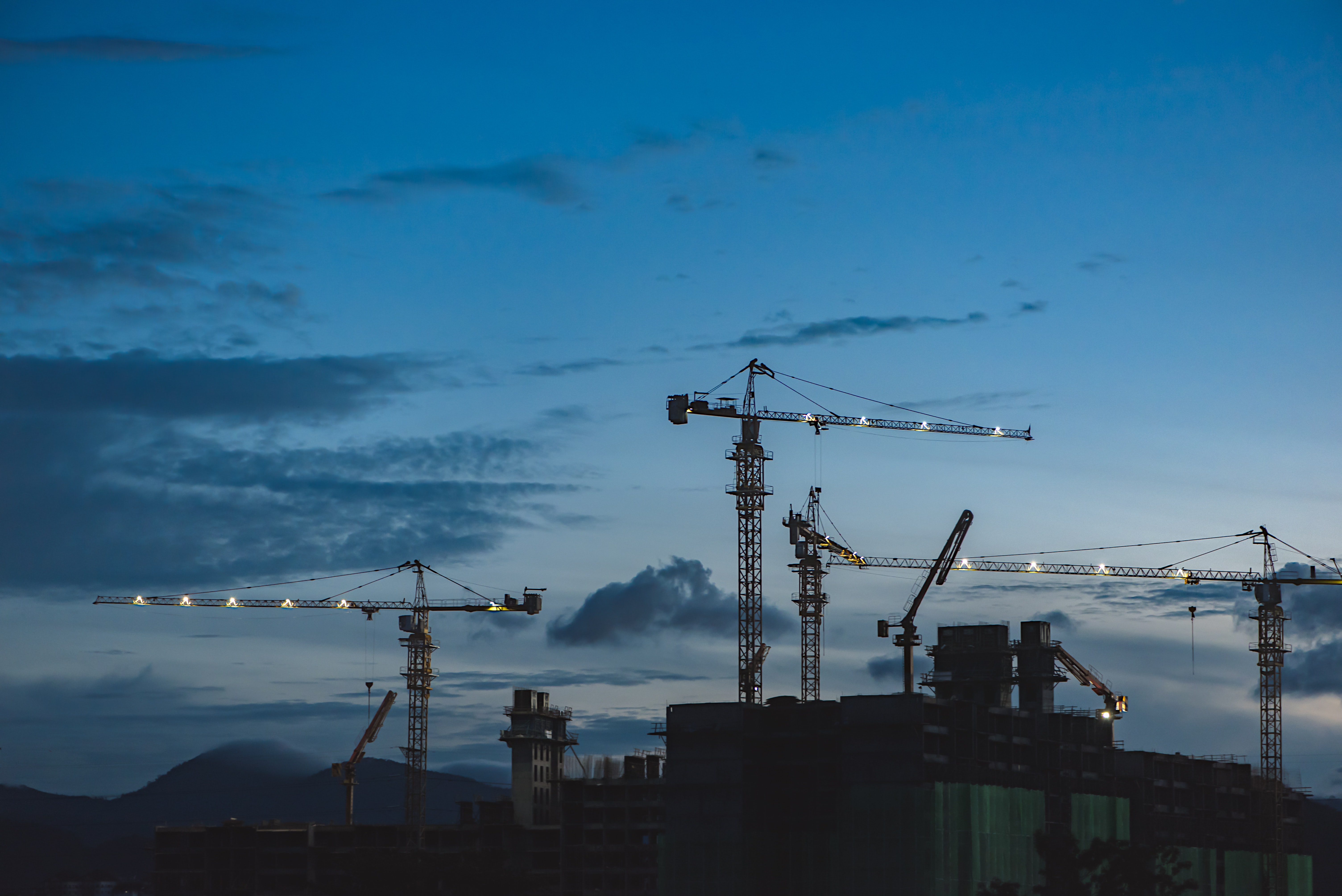 Are we heading into an earnings recession?

The rare divergence between equity market performance and earnings estimates in 2022 draws attention to the complicated relationship between corporate profits and share prices. We have seen this before - in the 70s.

It is well known that in the long run, prices follow earnings. However, in short to medium term, the complicated intertemporal relations between forward-looking earnings expectations and aggregate valuation levels are the primary driver of market returns. The interest rate level or monetary policy, in general, is an essential factor in this context. It influences the business cycle and thus revenue growth and profitability expectations but also drives the aggregate valuation level (multiple on earnings) that is considered fair (see the Fed model).

The graphic above illustrates this interaction by plotting the price performance of the S&P 500 next to the Trailing 12 Months' Earnings per Share and the consensus expected Earnings per Share for the coming year. While the most significant boom- and bust cycles (Dotcom Bubble, Great Financial Crisis, Covid Crash) are clearly reflected in all three lines, the relationship between them is all but straightforward.

More importantly, the topic has attracted more and more attention these days as we are observing a rare divergence between market returns and earnings, both realized and expected. Since its previous high, the S&P 500 has lost more than 20%, the generally accepted definition of a bear market, but consensus earnings expectations have been on the rise and show no sign of turning downwards.

Some market participants blame this divergence on slow or complacent sell-side analysts and consider it inevitable that corporate profits will eventually follow the market. We are not convinced and, therefore, decided to study the relationship between prices and EPS a bit more in-depth.

Unfortunately, in finance, a lot of data has only been available for a relatively short period. Even the ancient Egyptians foretold harvests, the most significant contributor to their GDP, based on the level of the Nile during flood season, and investors undoubtedly forecasted profits before the 2000s. Nevertheless, the institutionalized collection of daily data covering almost every aspect of investing is a digital-age phenomenon, and we are aware of the limitations this implies. For example, for the S&P 500, Bloomberg's BEST EPS estimates have only been available since 1990.

It is nevertheless informative to look at the progression of EPS estimates and prices during the severe drawdowns.

Interestingly, while consensus estimates have a reputation of lagging the market, the index level data below also show that several crashes over the past three decades occurred after negative revisions. Furthermore, during the burst of the Dotcom Bubble and the Great Financial Crisis, earnings estimates and prices fell more or less in tandem. Finally, the Covid-crisis stands out due to the market's rapid recovery, helped by aggressive monetary and fiscal intervention. Nevertheless, none of these bear markets and flash crashes mirrors the pattern we can currently observe.

Fortunately, data on realized earnings has been available since the mid-50s, which allows us also to analyze the period that is likely to be most closely related to the contemporary market environment - the inflationary phase of the 70s and 80s. Between 1973 and 1975, the U.S. stock market declined by almost 50%, one of the worst drawdowns in history, but corporate earnings continued to rise and, in fact, nearly doubled.

In other words, the crash was entirely driven by massive multiple compression, bringing the aggregate trailing! P/E ratio of the S&P 500 from close to 20x to less than 10x. Trailing-12-months, earnings only declined after the 1973-1975 recession, when the market had already bottomed. Furthermore, the nominal setback in earnings was relatively limited.

The picture changes somewhat when we look at inflation-adjusted earnings. Corporations managed to stay ahead of the curve during the first wave of inflation in the 70s, and inflation-adjusted EPS even expanded. However, towards the end of the 70s, when inflation rates climbed even higher, those gains in real earnings evaporated again. Nevertheless, when this happened, markets were already on the rise again.

On a positive note, the 70s give us an idea of corporations' resilience. Market observers have frequently pointed to this period to show that high inflation levels hurt equity returns. Still. the reason is valuation, not so much the challenge of dealing with high inflation rates. In fact, as some observers have recently pointed out, on an operational level, inflation can even be helpful for companies as they raise prices slightly ahead of input costs. It also underpins why equity as an investment in real assets is fundamentally a good inflation hedge but also illustrates why this only holds in the long term. Multiple compression due to higher benchmark interest rates and elevated required returns lead to poor initial stock market performance during times of rising inflation rates.

Coming back to our contemporary market environment, we believe there is a good chance that current high earnings estimates are justified and corporate profits may hold up well even in a recession. We also conclude that falling EPS may eventually coincide with a market recovery as more sluggish demand may mark the end of the inflationary period. At the moment, markets are not pricing in 70s-like inflation rates, and if things get out of control, multiples have to contract further, but for now, this doesn't look like the most likely scenario.

Research
Spoiled for choice - how to configure a short-put strategy?
7 Minute Read

Research
Will TIPS shield you from the inflation surge?
5 Minute Read