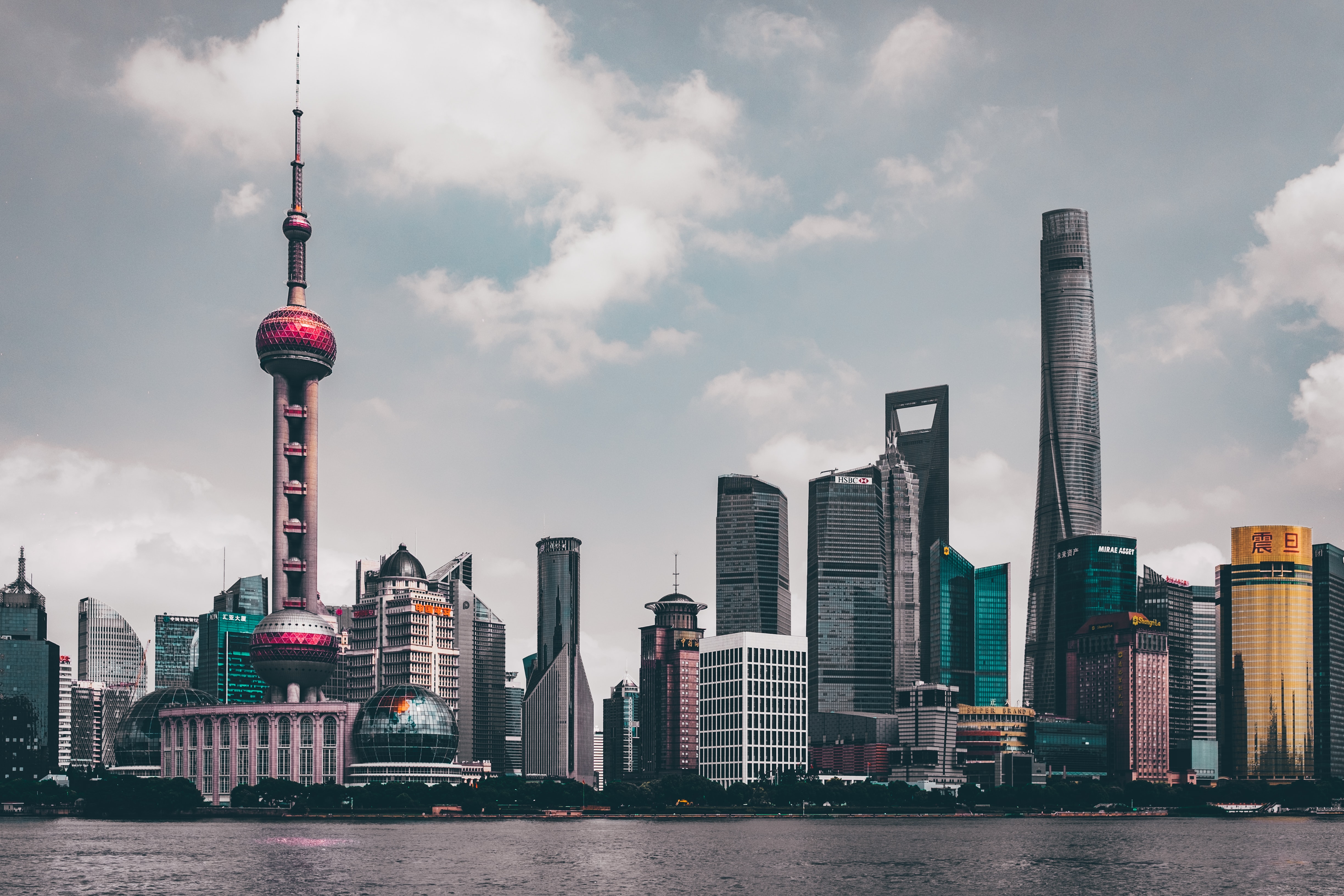 China is still not a value play

A bird in the hand is worth two in the bush.

Holding Chinese stocks has not been the most joyful experience for investors over the past two years. The market outperformed the broader MSCI World by more than 10% in 2021 while experiencing a much smaller drawdown during the Covid crash in March. However, since then, the regulatory crackdown of the Xi government wiped out all these gains, leaving China bulls with a painful underperformance of over 30%. Meanwhile, the world's largest asset manager, Blackrock, faces mounting criticism over its push into the east that poured billions of investor funds into the country.

Views are polarised now. Apart from the obviously dire human rights situation in parts of the country, its aggressive foreign policy and arms build-up have turned China-related investment decisions into ethical and political questions. The crackdown on the tech and education sector also reminded investors that at the end of the day, 'ownership' of any asset is pretty fragile in an officially communist country.

Proponents of China investments point to the country's economic might, growth and increasing technological leadership in many areas that essentially turns its omission into an active bet. When defending its allocation towards it, Blackrock also emphasized the long time horizon of the pension assets it manages and the attractive diversification benefits of investments in a somewhat less correlated market.

The politically driven sell-off in Chinese stocks, however, added another argument. Investors increasingly turn to valuation as a potential performance driver in the market.

Indeed, based on P/E ratios, Chinese equities trade at a discount to stocks in the U.S. and Europe and around the same valuation levels as the Japanese corporations. However, earnings can be a dangerously misleading guide, especially in the presence of different accounting standards.

Most investors are aware of the great importance of the latter in the U.S. stock market as it is the preferred mechanism of returning capital to shareholders in the country. More recently, U.S. corporations even faced repeated backlashes over their large scale buyback programs as they increased the risk of market manipulation benefiting key executives. The story looks very different in China, where firms have consistently been issuing more shares than they repurchased. In other words, dividends tell only one half of the story. Investors pay for the cash they receive through dilution.

As the chart above shows, the net cash yield on Chinese stocks has always been significantly below levels observed in the U.S. and Europe, but over the past decade, the spread has widened, most notably to the Japanese equity market. This may be justified given the maturity of these markets. Returning cash to investors is generally advisable once, corporations can't find new investment opportunities that promise returns higher than the company's cost of capital. As corporations come of age, they become more likely to find themselves in such a situation.

Nevertheless, a net cash yield close to zero, makes it tough to call the Chinese market a value play. Investors should not let themselves be fooled by optically low valuation ratios. In the absence of a significant shift in capital allocation, Chinese stocks remain a bet on growth.