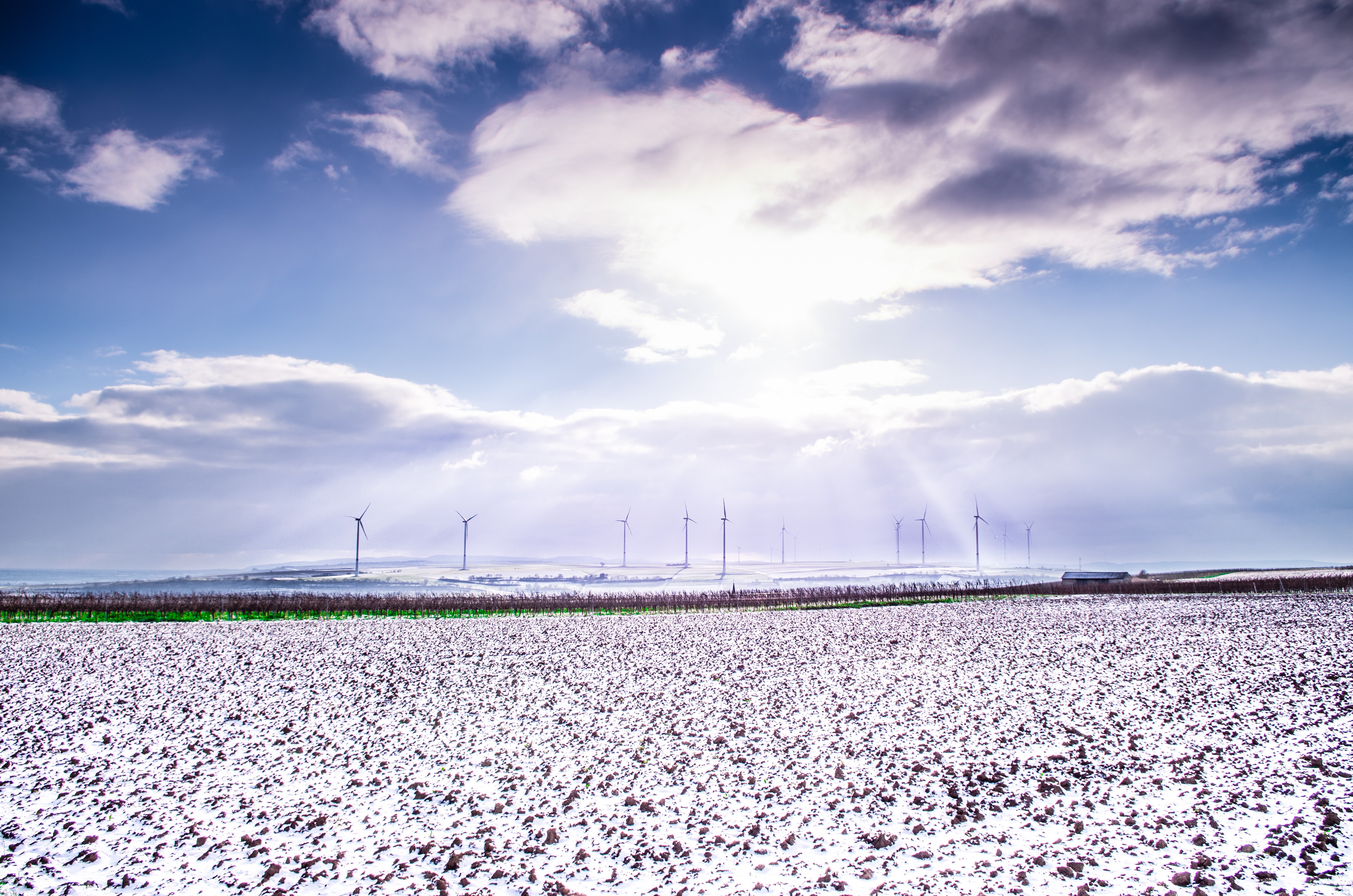 The energy crisis is an abysmal shock for Europe, but it is also a source of opportunities. Our article explains why we anticipate oil prices to stay high in the short term while we expect renewables to be the ultimate winners eventually.

The energy crisis is an abysmal shock for Europe, but it is also a source of opportunities. The energy sector continues to be attractive thanks to an oil price with limited downside potential. The energy transition sector will emerge from the current crisis as a winner.

The year 2022 is marked by an unprecedented energy crisis in Europe as a result of a nightmarish combination of negative factors: the Russian oil embargo and the now total cut-off of Russian gas from Nord Stream1, the reduced capacity of 32 French nuclear power plants out of a total of 58 (but which should improve in the coming weeks/months), and a major drought leading to a drop in hydraulic power and river transport of energy This energy crisis has caused energy prices to rise to unprecedented levels (despite a recent decline). The resolution of the crisis is still underway with a proposal from the European Union to change the pricing of electricity and implement an electricity price cap (for companies that produce electricity at low cost), tax extraordinary profits (up to 33%) while providing incentives to limit energy demand (by 5% during peak demand hours).

The repercussions are obviously very negative for European households and for European industry. If prices were to stabilize near current levels, the increase in energy costs in Europe would, according to Goldman Sachs, amount to USD 2 trillion, or a negative impact equivalent to 15% of European GDP (assuming a gas price of EUR 200/MWh and a power price of EUR 450/MWh, compared with EUR 75/MWh and EUR 27/MWh respectively in 2021). In most European countries, governments will shoulder much of the burden and limit price increases. Although current gas stock levels are high (close to 90% in Germany and France), they remain low relative to annual consumption for some countries and will inevitably deteriorate with the winter. Stocks will not be sufficient to meet normal demand, and power disruptions are to be expected this winter, depending on the weather.

The fossil fuel sector is strengthened. The outlook for oil prices should remain favourable despite the global economic slowdown. Oil supply has benefited in recent months from the decline in U.S. sovereign reserve stocks, but this de-stocking should soon turn into restocking if prices fall below USD 80. The European embargo on Russian oil is expected to be complete as of December 5.

The high energy prices will have only a mitigating effect on the slowdown in demand due to government subsidies in many European countries. The impact of the recent G7 measures to establish a price cap on the price of Russian oil is uncertain as Russia could decide to retaliate. Finally, in the event of a downturn in oil prices, OPEC is expected to decide on further production cuts. All these factors reduce the risk of a severe fall in oil prices as a result of the global economic slowdown.

The energy sector is still attractive

The low Capex rate in the oil sector is a boon for shareholders as it prevents a macro-level increase in oil supply and allows for a massive return of cash to shareholders (in the form of dividends and share buybacks).
We particularly like the relative trade of the energy sector versus the rest of the equity market.

Equity markets remain vulnerable to monetary tightening with companies with record margins and historically high valuation levels. In contrast, the valuation of the energy sector continues to be attractive (P.E. of 4.5x in Europe and 7.5x in the U.S.).

Energy transition: the big winner of the energy crisis

The RePowerEU program, the vote of the U.S. Inflation Reduction Act (IRA) tax package of 386 billion dollars over ten years in favour of the climate and energy transition and other global efforts (particularly in China) are favourable to the Green economy. They will benefit many sub-sectors (residential, batteries, solar, electric cars, hydrogen, nuclear, etc.), which are all sources of growth in a slowing world. Global investments in the energy transition (clean energy, electric vehicles, hydrogen and carbon capture) amounted to USD 755 billion in 2021, an annual increase of 27% according to BloombergNEF), and must triple in volume before the end of the decade in order to reach the goal of carbon neutrality by 2050.

At Amadeus, our approach to the energy transition is holistic. It combines a top-down and bottom-up approach. It includes, depending on opportunities, exposure to commodities such as copper or aluminium, which are major beneficiaries of the demand for green investments. Above all, it includes exposure to equities across multiple themes: mining companies, exposure to solar, wind, hydrogen, nuclear, technologies and materials necessary for the technological transition, energy storage or mobility (E.V.s).

The current decline in the valuation of certain stocks offers interesting entry points, particularly for producers of technology or energy storage.