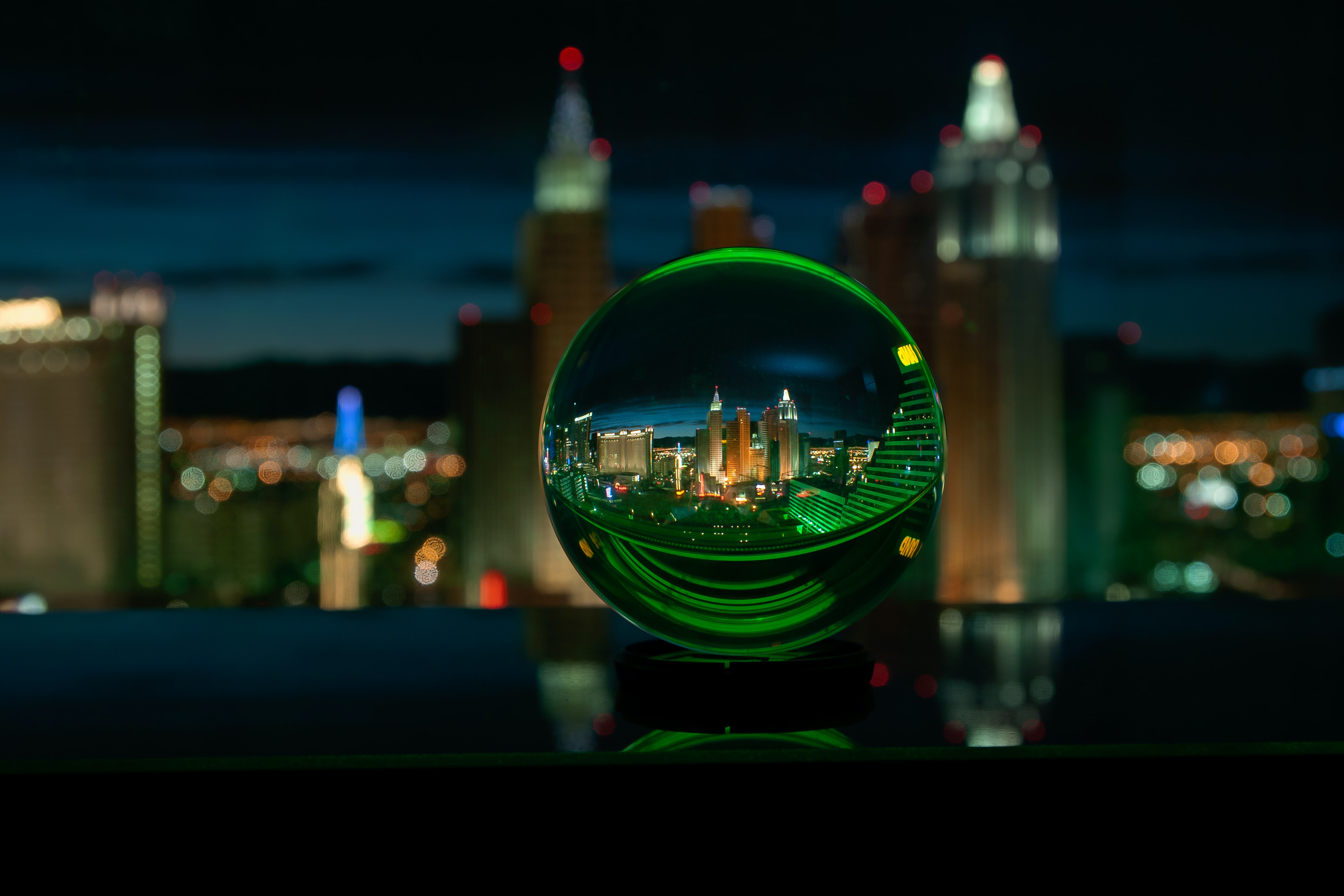 How accurate are the Fed's interest rate projections?

Every quarter, the FOMC publishes a set of economic projection materials, including the widely watched Dot Plot. But how much do these projections really tell us about the future path of interest rates?

Once a quarter, the Federal Open Market Committee (FOMC) publishes an extensive set of Projections materials. This dataset contains the committee's expectations for developing the key economic variables driving the central bank's monetary policy, namely unemployment, growth and inflation. The most widely watched dataset, however, is the so-called Dot Plot, containing the member's projection of the future path of the Federal Funds Rate, the key interest rate.

The chart is typically reproduced by numerous banks, investment managers, research houses and the media. Each member's opinion on the likely interest rate level at the end of the current year, the following year and the year afterwards, as well as the long-term, is represented by a point in the chart. The graphic provides guidance to investors, and in combination with quoted interest rates, it can be used to assess differences in opinion between the central bank and the financial market.

There is an apt quote by the American economist John Galbraith saying that "the only function of economic forecasting is to make astrology look respectable". Every market participant who ever tried to predict any of the economic variables projected by the FOMC in its materials certainly knows how hard (impossible) it is, and forecasting interest rates over a time horizon of several years looks even more like an impossible task.

Nevertheless, we were interested in the question of how accurate the FOMC's projections were in the past, and we believe there are a few things to learn from this study.

The Fed started to publish its projection materials in 2017 to accompany its monetary policy normalization after interest rates had been stuck at zero for almost a decade. The increased level of transparency and more extensive communication under Janet Yellen and Jerome Powell also expressed lessons learned from the Greenspan era, when a stretch of interest rate hikes took markets by surprise and likely helped to trigger the Great Financial Crisis.

As they can hardly be assessed, we ignore the Longer-term projections in our study and focus on the forecasts for the end of the current year and the following two years. This provides us with a sample of 48 median projections, which can, as of today, be assessed with the realized Federal Funds Rate they forecasted.
We have subsequently assessed the accuracy of all projections based on the month in which they were made (March, June, September, December) and the period for which they predicted the interest rate level (Current Year, Year 1, Year 2).

Obviously, the most extended forecasting horizon is the prognosis for Year 2 provided in March (30 Months), while the December Dots for the current year are merely an assessment of the status quo (0 Months).

Accuracy is measured as the correlation between the forecast and the realized result (in this case, the actual Federal Funds Rate at the point in time predicted). The chart below shows this correlation factor for each forecasting horizon. While the sample is admittedly short, spanning only one entire rate hiking cycle, we can see clearly how forecasting accuracy gradually declines as the length of the forecasting horizon increases.

While the FOMC can predict its own decisions over the next six months pretty accurately, the correlation between forecasted and realized rates drops markedly at the nine-month horizon. The projections for the end of the following year given in March are only slightly positively correlated with the level of the actual rate, and any forecast for Year 2 is basically just poking around in the fog.
However, before mocking the FOMC's forecast error, financial market participants should remember the recent finding that analysts' earnings forecasts underperform a naive random walk time-series model for forecast horizons longer than one year.

As Jerome Powell's remark that "Dots are to be taken with a big, big grain of salt" clearly expressed, the FOMC is aware of the great degree of uncertainty it faces when making economic and interest rate projections. That's why it is helpful that the committee publishes the forecasts of each individual member rather than the aggregate median or mean projection.

The dispersion in projections can be viewed as an indicator of the FOMC's confidence level. We measure dispersion in the Dots as the standard deviation of the member's forecasts for a particular date at a given point in time. The chart below compares this measure with the forecast horizon and finds a strong positive correlation.

An economist is an expert who will know tomorrow why the things he predicted yesterday didn't happen today.

Despite the short sample, this small study indicates the use and limitations of the FOMC's interest rate projections. Any outlook beyond the next six months is subject to a high degree of uncertainty, and prognosis over more than 20 months seems pretty random. Future research could apply the same methodology to inflation, growth and unemployment forecasts, but we doubt that results will differ significantly.

While we haven't compared the FOMC's projection accuracy with that of other institutions such as leading investment banks, anecdotal evidence and experience tell us that private markets are hardly better.