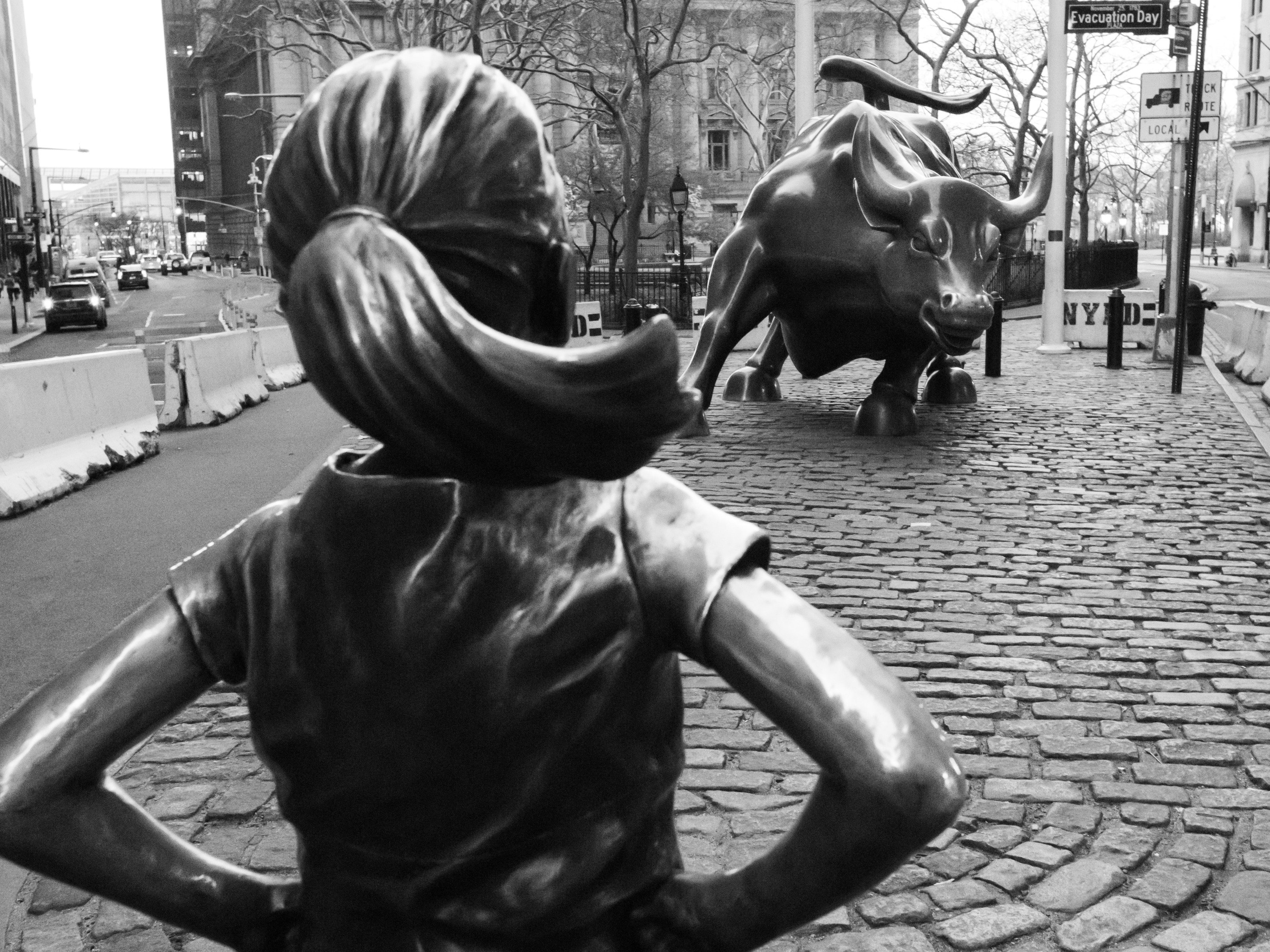 Should I invest all at once or spread it out?

Many investors are uncomfortable with significant lump-sum investments in risky assets. It is therefore often recommended to stagger the market entry. But does this strategy indeed reduce risk?

In the mass-affluent segment, systematic savings plans are the natural route of choice into capital markets. Wealthier individuals, however, often face lumpier cashflows. For example, the sale of a business, a building, an inheritance or an unexpectedly large bonus or indemnity payment are situations in which a sizable amount is suddenly waiting to be deployed.
This can be a daunting task, specifically if the individual attempts to invest return-oriented, meaning with a focus on equities. Putting a considerable amount to work when the market just had a nice run frequently feels stupid but jumping into stocks when all news outlets foresee the next crisis to loom just around the corner is hardly more comfortable.
For this reason, many investors choose to stagger out their market entry by moving money from cash or bonds into riskier assets step by step. The rationale behind this strategy is straightforward. Nobody wants to invest at the top of the market, and by spreading out their buying, investors can limit the risk of losing a large chunk of it right at the start. The chart below illustrates this with a simple example, comparing a lump-sum investment into the S&P 500 with a strategy that deploys the same amount in twelve equal steps over one year.

Most investors following this kind of market-timing strategy probably have a similar chart in mind. The approach is frequently recommended by wealth managers, including Robo-Advisors, that offer it as a standard solution.

Unfortunately, intuition is often a poor guide in financial markets and popular rules of thumb can be highly misleading. For this reason, we sliced and diced some data to check the empirical track record of staggered market entries compared to lump-sum investments.

In this context, we are most interested in the question of how spreading out an investment affects the risk of losing parts of the initial investment.

Let's revisit the example chart again, but assume that the investor was blessed with a windfall receipt of income three years earlier. Furthermore, we assume that the amount is invested in the U.S. stock market, either at once or in twelve monthly steps.

In this case, we can easily see the opportunity cost of a phased investment when markets are bullish. In this example from the late 90s, the investor who staggers the market entry misses out on a 13% profit over the first twelve months. What's worse, this forgone return can't cushion the portfolio later when markets turn negative. After five years, the lump-sum investment returns nothing and results in a maximum temporary loss (compared to the initially invested amount) of 27%. The stinvestment, though, is still under-water and loses up to 35% of the initial amount in between.

In other words, spreading out investment can easily entail higher losses than a one-time jump into the deep end.

Now, what are the odds of both scenarios?

To answer this question, we take the S&P 500 index, including dividends and draw all possible five years samples between 1971 and 2022 on a daily basis. We simulate a phased investment in twelve steps for each sample where the funds not yet deployed are held in cash. We assume that the cash portion of the portfolio generates a return equal to the short-term risk-free rate, which is assumed to equal the contemporary Federal Funds Rate. This interest income reduces the opportunity cost of spreading out the market entry.

For simplicity, we use trading days only and assume that one year has 252 trading days, and staggered investments are pursued in intervals of 22 trading days. We thus obtain 11692 samples. The following density chart shows the distribution of cumulative returns over all these samples.

Over the analyzed period, a lump-sum investment in the S&P 500 generated a 78.6% return on average and a median return of 84.8%. This compares to a mean of 73.6% and a median of 76.4% for the staggered investment. As markets go up on average in the long run, the investor who spreads out the market entry loses out on some of the upsides. This is expected, but the graphic and the table also yield a more interesting insight.

In other words, while staggering the investment reduced the mean, median and maximum return, it did not change the maximum loss.

The following graphics further illustrate this relationship by plotting the best, worst and mean investment outcome for each point in time. As expected, we can see that the range of investment results is initially narrower for the staggered strategy, reflecting the lower risk of a portfolio not yet fully invested. However, the difference on the downside hardly extends over the one-year horizon used to deploy cash with the staggered approach. After two years, the maximum loss for the staggered strategy is the same as for the lump-sum investment, while the latter generated a significantly higher maximum profit.

The good news is that the worst case scenario is pretty unlikely. We find that after five years, both a one-time investment and a staggered investment in the S&P 500 made money in 90% of all cases. With a 50% probability, the profit for the lump-sum investment was between 30% and 112%, while the staggered investment, generated 34% to 100%, a slightly narrower range only.

What if we spread out the investment even further

As the empirical study above shows, staggering an equity investment over twelve months reduces expected returns while it does not meaningfully reduce risk. These poor results raise the question whether the selected time horizon is simply too short given that cycles in equity markets can last for years.

We therefore performed another analysis in which we stagger the market entry over three years, investing in equal installments every three months.

This strategy affects the distribution of returns much more meaningfully. As we are deploying capital slower, the mean return is reduced further, while the 50% confidence interval becomes narrower.

However, the likelihood of suffering an absolute loss after five years is reduced by only 2% compared to the lump-sum investment (from 10% to 8%). At the same time, the loss incurred in the worst case increases to 38.5% compared to the 35.3% for the one-time investment.

Again, staggering the market entry reduces risk only during the ramp-up period but eventually becomes a loosing strategy.

Lessons learned - opportunity costs are a risk too.

Naturally, there are countless permutations we could test here, and some configurations may result in slightly a better risk/return profile than others. However, optimizing a staggered investment strategy with the benefit of hindsight brings the risk of overfitting and will hardly yield robust, statistically significant results.

Time in the market is more important than timing the market (Warren Buffet).

Eventually, it comes down to the simple realization that the market's expected return is positive and thus, not being invested comes with a hefty opportunity cost. Spreading out investment is fundamentally a market timing strategy that starts with a low-risk allocation and gradually increases a portfolio's risk over time.

Unfortunately, there is little evidence that this particular method truly works despite its great popularity. While most investors are probably aware of the lower expected return of a staggered market entry, we have shown that, at least in the U.S. market, this kind of strategy failed to meaningfully reduce risk.

It may be uncomfortable, but you are likely better off jumping in at the deep end.