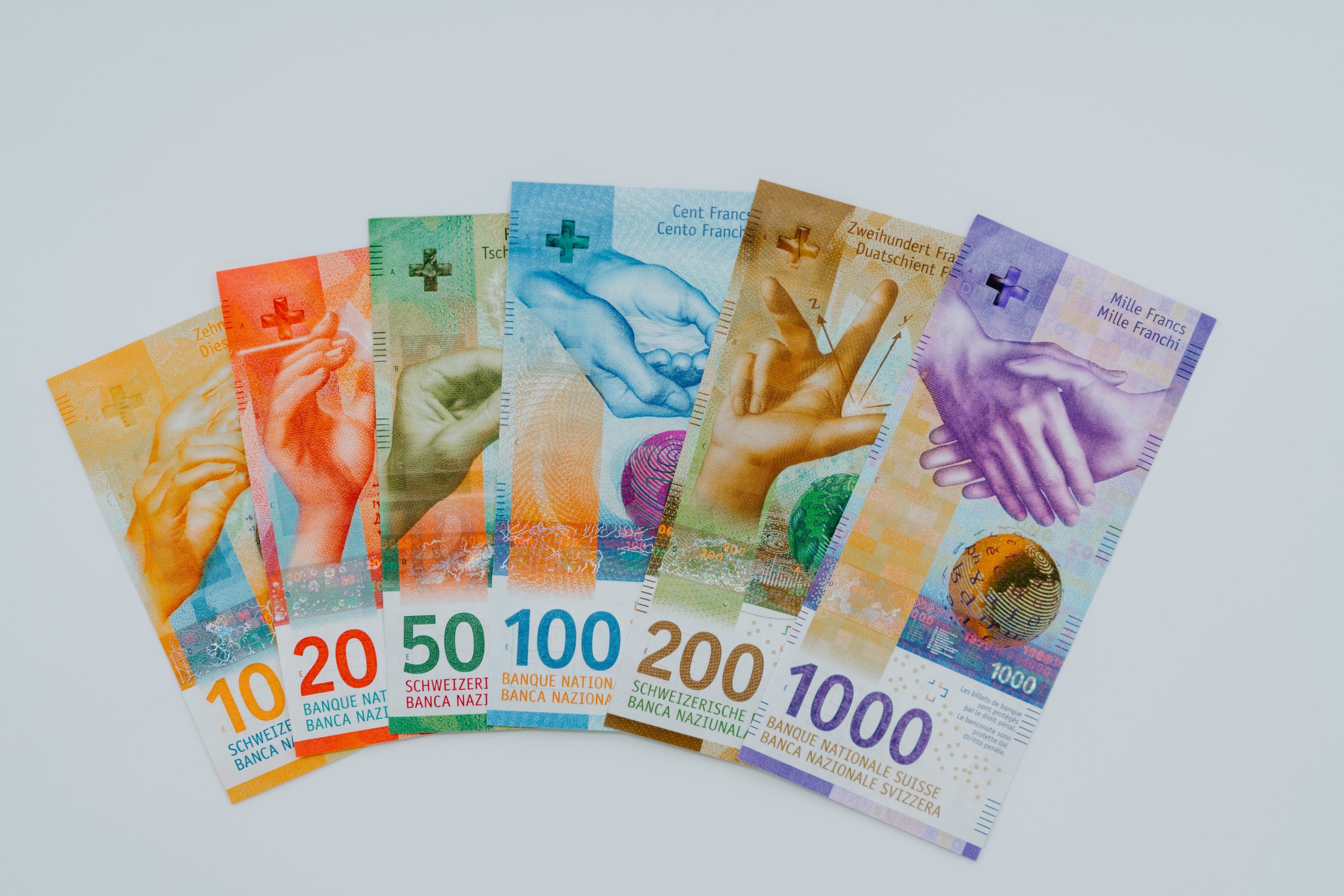 Switzerland is expensive. We have become accustomed to the thought that what's true for its hotels and restaurants also applies to its stable safe-haven currency. Rightfully?

What's the best thing about Switzerland? - I don't know, but the flag is a big plus

Switzerland is not known for being a particularly affordable place, especially for foreign visitors. The January 2022 Big Mac Index put the Alpine country in the first place, showing that the popular burger costs a whooping 6.98 USD or 6.50 CHF. However, it is interesting that two decades ago, the Swiss Big Mac was already priced at 6.16 CHF, which back then was only 3.81 USD. During the same period, the price for the same burger in the U.S. rose from 2.49 USD to 5.81 USD.

The impression, given by this anecdotal statistic is confirmed by a look at the more broad-based CPI basket. Inflation rates in Switzerland have been structurally lower than in the U.S. and the Eurozone for decades. On top of that, the differential has widened recently. While average y/y price increases in the U.S. are approaching double-digit levels, the Swiss are still enjoying a pretty high degree of stability.

These developments have implications for the countries' currencies as they directly influence relative valuation levels (expensiveness). Purchase Power Parity (PPP) is the professional term for the economic valuation model that derives fair valuation levels by comparing the purchasing power of currencies to one another. The model derives theoretical equilibrium exchange rates at which the same amount of goods and services can be bought in all countries with all currencies.

It is generally well understood that exchange rates can deviate substantially from the value implied by Purchase Power Parity. In the short- and medium-term, various factors such as safe-haven flows, carry-trades, interest-rate differentials, sentiment or momentum can push exchange rates away from this equilibrium. Nevertheless, in the long-term, currencies tend to revert to it.

This also happened in the case of the Swiss Franc. The currency, famed as a safe place in times of financial distress, appreciated strongly against the USD and the EUR, particularly after the Great Financial Crisis of 2008.

This rally eventually resulted in a significant overvaluation in terms of Purchase Power Parity. Based on CPI differentials, the Swiss currency was up to 40% too expensive versus the USD in 2011. In 2012, after the USD/CHF rate normalized quite a bit, it was still more than 20% overvalued. Since then, the exchange rate has barely moved, but due to higher inflation in the US, this means that the CHF has gradually grown into its valuation.

As of today, based on the current Purchase Power Parity, the Swiss Franc is almost fairly valued against the USD and only moderately overvalued against the EUR. At the same time, again due to the massive inflation differential, real interest rates in Switzerland are now substantially higher than in the U.S., the Eurozone, and the United Kingdom. Negative nominal yields make much less of a difference when inflation is going through the roof everywhere else.

Assuming that inflation in Switzerland will continue to be relatively muted, these observations make us see the currency with different eyes. They also underpin again the importance of thinking in real rather than nominal terms and analyzing assets correspondingly.