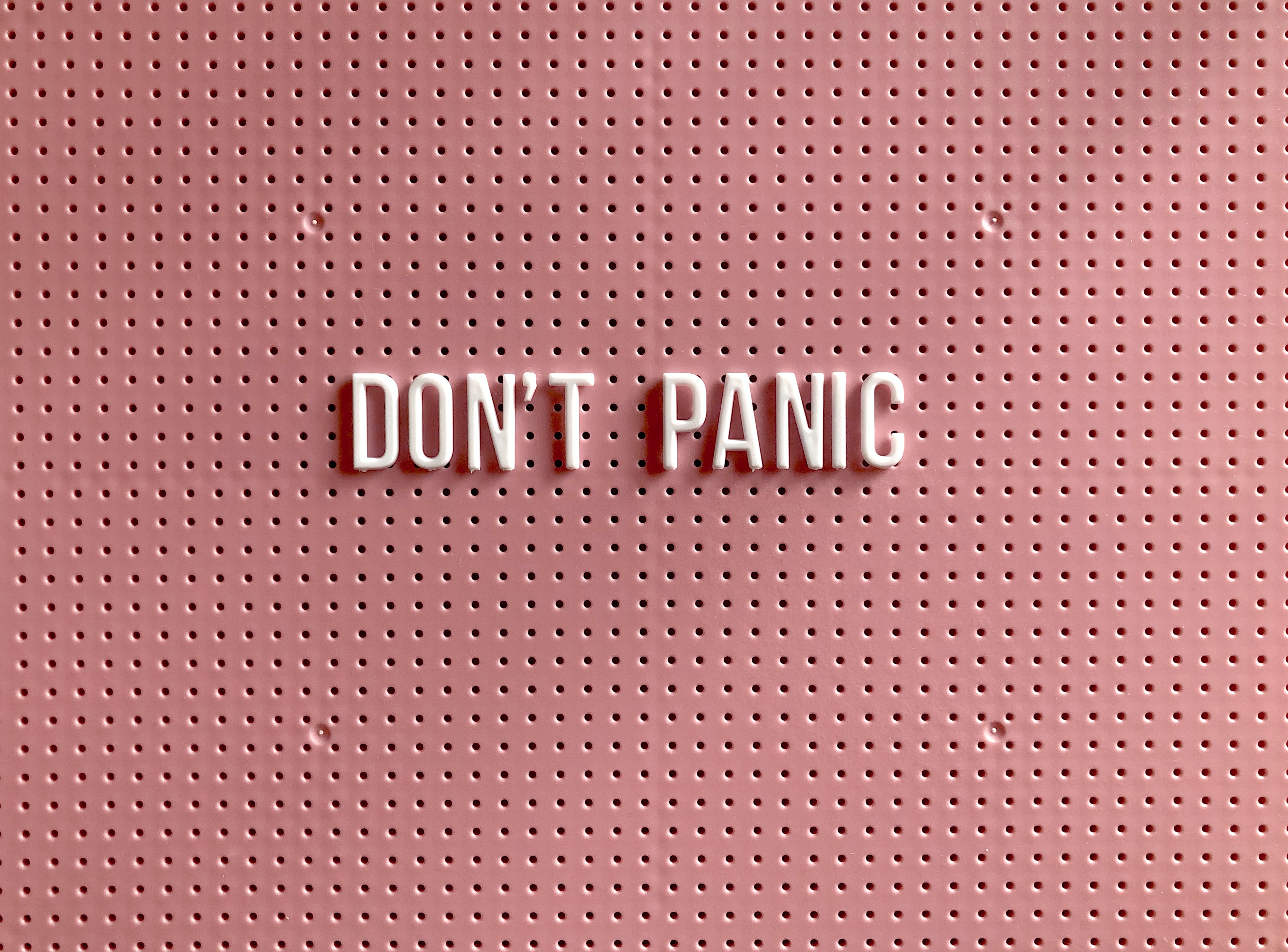 The Put/Call Ratio as a contrarian market timing indicator

Do elevated levels in the Put/Call ratio precede higher equity market returns? We have tested the merits of option volumes for the timing of bottom-fishing.

When everybody is bullish, chances are, the positive market outlook has already been priced in. On the other hand, when a lot of investors already hold a very negative view, there is a lot of room for positive surprises. This assumption typically underlies contrarian market timing. One indicator widely monitored in this context is the Put/Call ratio which is why we have tested whether it is indeed helpful in predicting market returns.

The pro-cyclicality of hedging activity

The Put/Call ratio is a popular indicator derived from the volume of Put and Call options bought and sold on a particular underlying. It is calculated by dividing the number of Put options traded by the number of call options traded. Market participants use this ratio to reach conclusions on investor positioning. Relatively elevated trading in Put options indicates that investors are seeking to hedge against a fall in prices, while increased trading in call options signals that a high number of market participants searches for upside exposure.

Not surprisingly, historical data shows that this indicator tends to move procyclically, meaning that the volume of Put options tends to increase during times of financial distress when investors try to reduce risk - either for emotional reasons or even forcibly because of their mandates, for instance, require them not to exceed certain volatility thresholds.

This observation has made the Put/Call ratio a popular contrarian market timing indicator. High levels of Put trading are considered to indicate an extremely negative sentiment which may signal that a sell-off has, in fact, reached the stage of exaggeration. When a high percentage of investors already has a very negative view and is positioned accordingly with hedges in place, so the logic goes, further declines become progressively less likely.

We have put the data to the test and tested the relation between the level of the CBOE Put/Call ratio and the subsequent performance of the S&P 500 Index. The CBOE's total put/call ratio includes index options and equity options and is published on a daily basis by the Chicago Board Options Exchange. Over the past two decades, its mean level was slightly above 0.6, indicating that, on average, investors trade roughly 70% more Calls than Puts.

However, as the first chart shows, during crisis times, the ratio historically spiked up to 1.5 (50% more Puts than Calls) and dropped to a level of around 0.3 during strong bull markets. Not surprisingly, the distribution is negatively skewed, meaning surges in Put volumes reach more extreme levels. This mirrors the fact that bear markets occur more seldom but come with more extreme moves.

In our analysis, we focus on the extreme ends of the spectrum, which most likely contain the highest informational value. Historically, the Put/Call ratio reached levels below 0.4 or above 1 on approximately 5% of all days.

On the contrary, the market, on average, gained roughly 2% over the 7 days preceding a 'Greed' event.

After categorizing each day this way, we calculated the cumulative return of the S&P 500 over the following 7, 15 and 30 days and derived summary statistics.

We find that mean and median returns following the occurrence of a 'Fear' event were indeed elevated over all three periods. On the contrary, 'Greed' events correlated with subsequently negative returns over the 7 and 15 days horizon.

Beyond that, we also find that returns are positive more frequently following a 'Fear' event. Unfortunately, these reassuring results also come at a cost.

Returns on bottom-fishing are no free lunch

As the procyclical nature of the Put/Call ratio already showed, investors who buy into the market when the Put/Call ratio hits extreme levels, by definition, go long during volatile times. While this has paid off on average, this kind of bottom-fishing can also go wrong pretty badly. We find that the standard deviation of returns generated over 7, 15 and 30 days following a 'Fear' event is considerably higher when compared to the results realized over the same period following 'Neutral' or 'Greed' days.

Not surprisingly, we also find that 'Fear' days were followed by more heavily-tailed returns, as indicated by the lowest and highest 5% of returns. These observations suggest that buying on 'Fear' days may be a proper risk-premia strategy. The contrarian investors are rewarded with positive returns but, in return, also take the risk of getting in at precisely the wrong time.

We have backtested such a strategy for the past two decades using different holding periods ranging from 1 to 30 days. The following example charts illustrate the returns generated as well as maximum drawdowns for a strategy holding the market for 7, respectively, 30 days after a 'Fear' event and holding cash otherwise. Obviously, this results in long periods during which the investor stays out of the market, which is why return and risk figures can not be directly compared to a long-only strategy.

In line with our previous results, bottom-fishing generated positive returns over the period analyzed but came with more pronounced drawdowns, especially when a more extended holding period is chosen, making risk-adjusted returns more attractive when the indicator is treated as a short-term signal.

The post-Covid period stands out as it generated high positive returns following the 'Greed' days, a function of the unusual strength and duration of the bull market. As the following analysis confirms, generally, a holding period between 7 and 15 days following a 'Fear' event seems to mark a sweet spot. Longer holding periods failed to generate higher returns but came at increased risk.

Two years ago, Amadeus launched a managed account on a proprietary algorithmic trading strategy investing in mean reversion in major equity indices. The system combines various technical indicators that signal extreme fear or greed to derive an aggregate signal based on which it takes both long and short positions in the underlying indices. We consider contrarian market timing a promising constituent of the liquid alternative space and an effective extension of our investment universe with favourable risk/return and diversification characteristics.