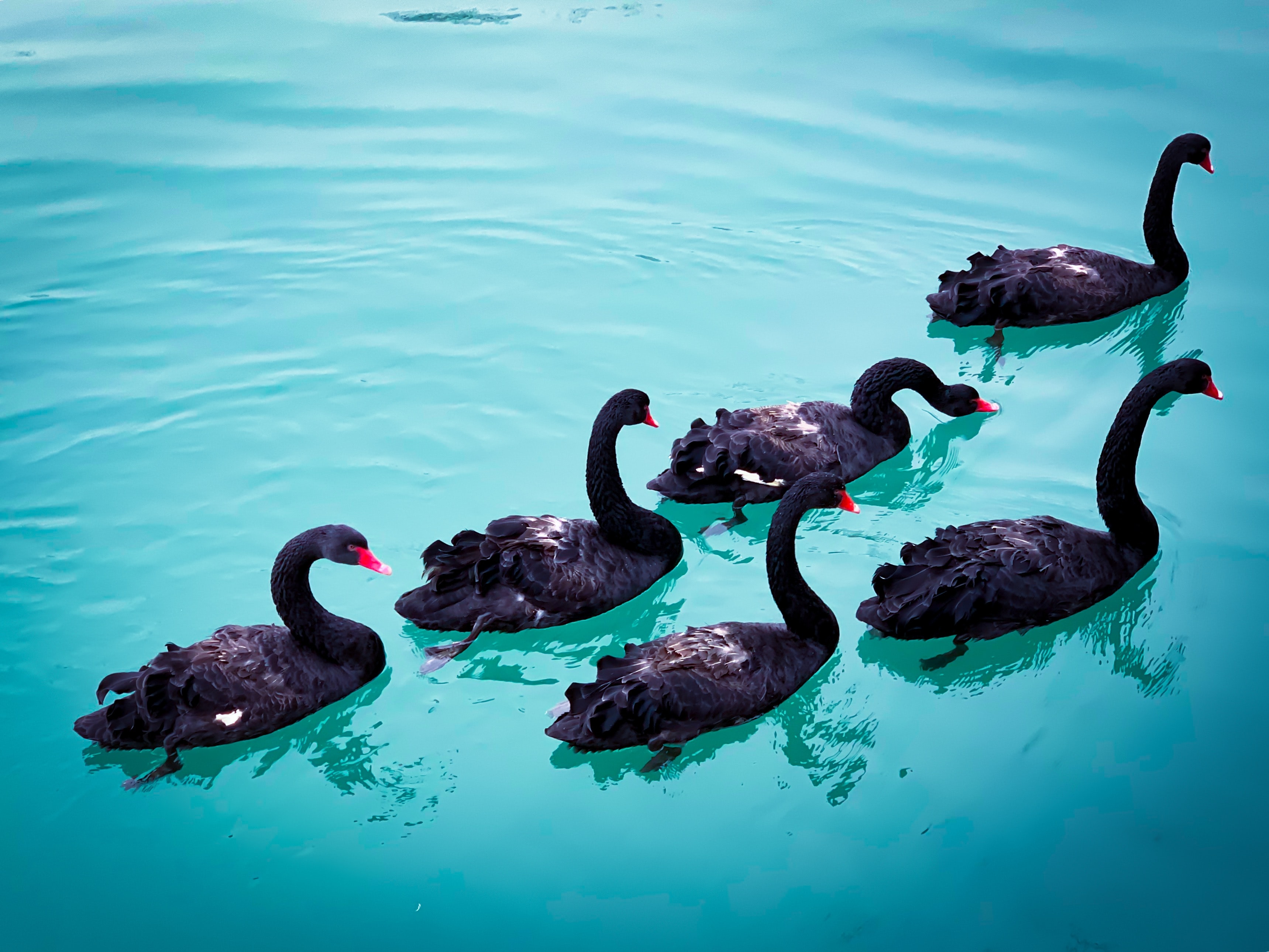 Valuation doesn't matter... until it does

For more than a decade, expensive stocks kept getting more expensive while value investing looked like a fool's game. Now, many active strategies have shredded years of outperformance within weeks.

In December last year, we published a research article pointing to the vast valuation differential within Western equity markets and asked whether those could still be justified (the answer was no).

Back then, the most expensive 10% of companies in Europe fetched forward-looking Price/Earnings multiples of more than 45x, while the cheapest corporations were trading for less than 9x. In the U.S., the land of unlimited opportunities, the development was even more extreme as companies in the highest-priced decile reached prices of at least 50x earnings at a time were the cheapest corner of the market asked for less than 10x. Contrary to the popular narrative of the magnificent power of network effects, we also found that there was no corresponding divergence in fundamental performance between the cheapest and most expensive companies.

Aside from the magnitude of the valuation differential, which easily surpassed what was observed during the Dotcom bubble, the speed of the multiples expansion was particularly concerning. However, this episode also illustrates well why timing the market, sectors, styles or individual stocks is so incredibly challenging.

As the updated chart below shows, multiples in the more expensive corners of the market were clearly elevated already since 2015 and surpassed the previous record observed during the internet bubble during the year 2020.

Markets didn't care, though, and products such as the Ark Innovation fund raised billions while investors who refused to participate in this final bull run were left with bitter underperformance. It comes down to the simple realization that valuation multiples are generally poor timing indicators. A famous quote by Warren Buffet stated that "only when the tide goes out do you discover who's been swimming naked". Nevertheless, even the most beautiful swim trunks are useless if you drown before the tide goes out.

Second, they (those who disagree with market efficiency)always claim they know a man, a bank, or a fund that does do better. Alas, anecdotes are not science. And once Wharton School dissertations seek to quantify the performers, these have a tendency to evaporate into the air – or, at least, into statistically insignificant t-statistics. (Paul Samuelson)

Valuation dispersion frequently builds up slowly but is corrected quickly. Unfortunately, spotting it early is neither a masterpiece nor rewarding.

It requires a pronounced change in the fundamental assessment of markets and performance drivers to cause a major repricing. The recent case was triggered by fatigue in Covid bellwethers coinciding with absurd policy shifts in two significant economies (Russia and China). The latter added to inflationary pressures and forced Central Banks to rapidly adjust their rates outlook, ending a decade-long period of seemingly unconstrained monetary easing. So while last years market developments looked too much like textbook-material on irrational bubbles to ignore (which is why we eventually called it out), there remains the notion that things could have played out very differently (just think about the ketchup-bottle theory on inflation in 2021).

So where do we go from here?

Over the past two years, we have gotten used to seeing unprecedented events everywhere. Macroeconomic figures reached levels never observed before in their history, and broad market indices crashed and recovered at warp speed. The exponential outperformance of growth against the value and the subsequent crash, however, looks stunningly similar to the intra-market developments in 2000 and 2001. This could indicate further pain for aggressive-growth as the factor shredded all its outperformance generated previously since the launch of the index.

The crucial question is whether multiples contraction for expensive corporations comes to a halt somewhere around more recent levels or drops back to long-term averages.