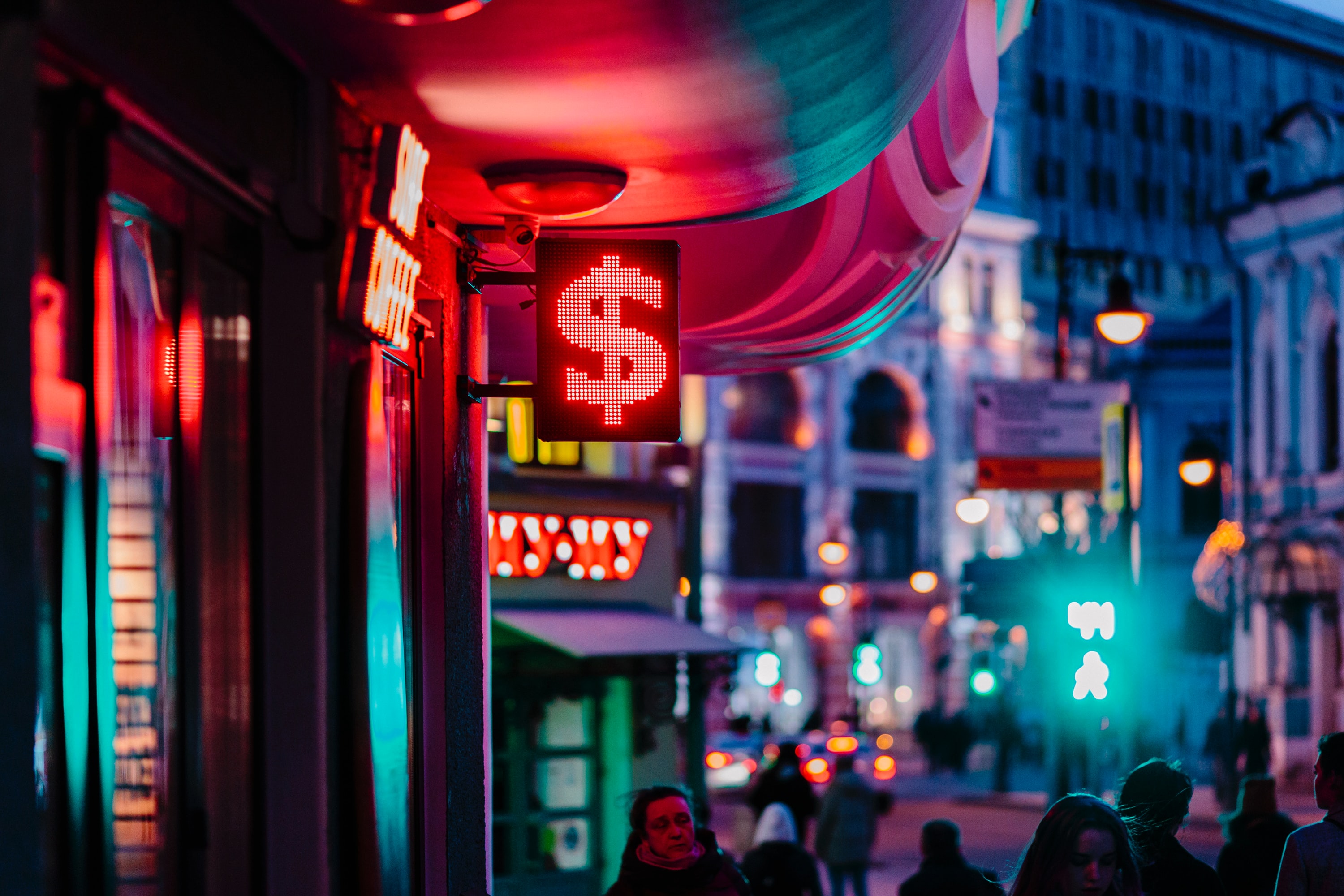 Is Value vs Growth just a play on rates? Decomposing the drivers of relative performance into Dividends, EPS Growth and P/E Expansion yields mixed evidence.

The massive underperformance of the Value factor since the early 2010s has been widely discussed for years and frequently blamed on monetary policy. The popular narrative sounds compelling. The value of fast-growing firms is driven by cash flows expected to be generated far in the future, while companies that are predicted to grow slowly or shrink derive their value from contemporary and near-term cashflows.

This, in turn, should make the valuation of growing corporations more sensitive to the interest rate used to discount future cash flows. Growth stocks, so the argument, are, by definition, assets with a much longer duration than Value stocks. Value investors have, therefore, frequently lamented that the low-interest rate environment has favoured Growth and inflated the valuation of companies with high valuation multiples to the detriment of market efficiency.

Indeed, over the past two years, there has been a close relationship between the relative performance of Growth and 10-year Treasuries. However, as the chart below indicates, there is little correlation in the longer run. We have outlined before, why we find the duration argument a rather problematic way of looking at the drivers of Values vs Growth - most importantly, commentators frequently fail to distinguish between real and nominal interest rates and overlook the role of aggregate sales and profit growth.

To further investigate the outperformance of Growth over the past decade, we have decomposed the relative performance of the S&P 500 Growth Index against the S&P 500 Value Index. By definition, total return is a function of dividends, Earnings per Share (EPS) growth (which includes share buybacks) and P/E multiple expansion or contraction. Value stocks tend to be the shares of more mature and highly cash-generative businesses that often return the bulk of their profits to shareholders. We would thus expect a higher percentage of the total return of the Value factor to stem from dividends. EPS, in turn, are driven by the progression of sales and profit margins, but, particularly in the U.S., share buybacks have a significant impact too.

In principle, by buying back shares, a mature, shrinking firm with a low valuation multiple could achieve the same EPS growth as a young company with fast sales growth and margin expansion. However, on aggregate, we would expect EPS to expand faster among Growth stocks.

Indeed, we find that between 2010 and today, Value has generated 26% higher dividend income than growth, while EPS expansion has been 36% higher for Growth stocks. Ceteris paribus, this would support a pretty negligible outperformance of Growth. However, while the S&P 500 Value trades at an 15% lower P/E multiple than in 2010 (from 18.6x to 15.8x), the aggregate P/E for the S&P 500 Growth has expanded by 18% (from 18.5x to 21.8x). It is surprising that both indices traded around the same P/E, an observation we attribute to the fact that S&P also uses Price/Sales and Price/Book when constructing the index.

In other words, we find that the outperformance of Growth against Value in the U.S. has been driven primarily by divergence in valuation multiples. At first sight, this could be seen as supporting the interest rate hypothesis. As the chart below illustrates, there seems to have been some correlation between the spread in valuation multiples and interest rates over the past two years, but overall, the link remains weak.

More importantly, the observation that higher dividend yields generated by Value stocks more or less compensated for higher EPS growth among Growth stocks is in-line with a priori rational expectations. However, the gap between EPS expansion and dividend income would have likely been more pronounced if not for the multiple expansion in Growth stocks (lower market capitalisation ceteris paribus equates to higher dividend yield and faster share-buyback induced EPS growth).

In other words, the numbers indicate that Growth stocks were underpriced. Whether they can support the current, significantly higher valuation premium is a different question, and we believe that the odds are still somewhat in favour of Value now. However, the role of interest rates in this context has likely been exaggerated. While rates may have some explanatory power in the short term and particularly in 2021, the longer-term multiple expansion in Growth stocks was probably a reaction to the better-than-expected operative performance.