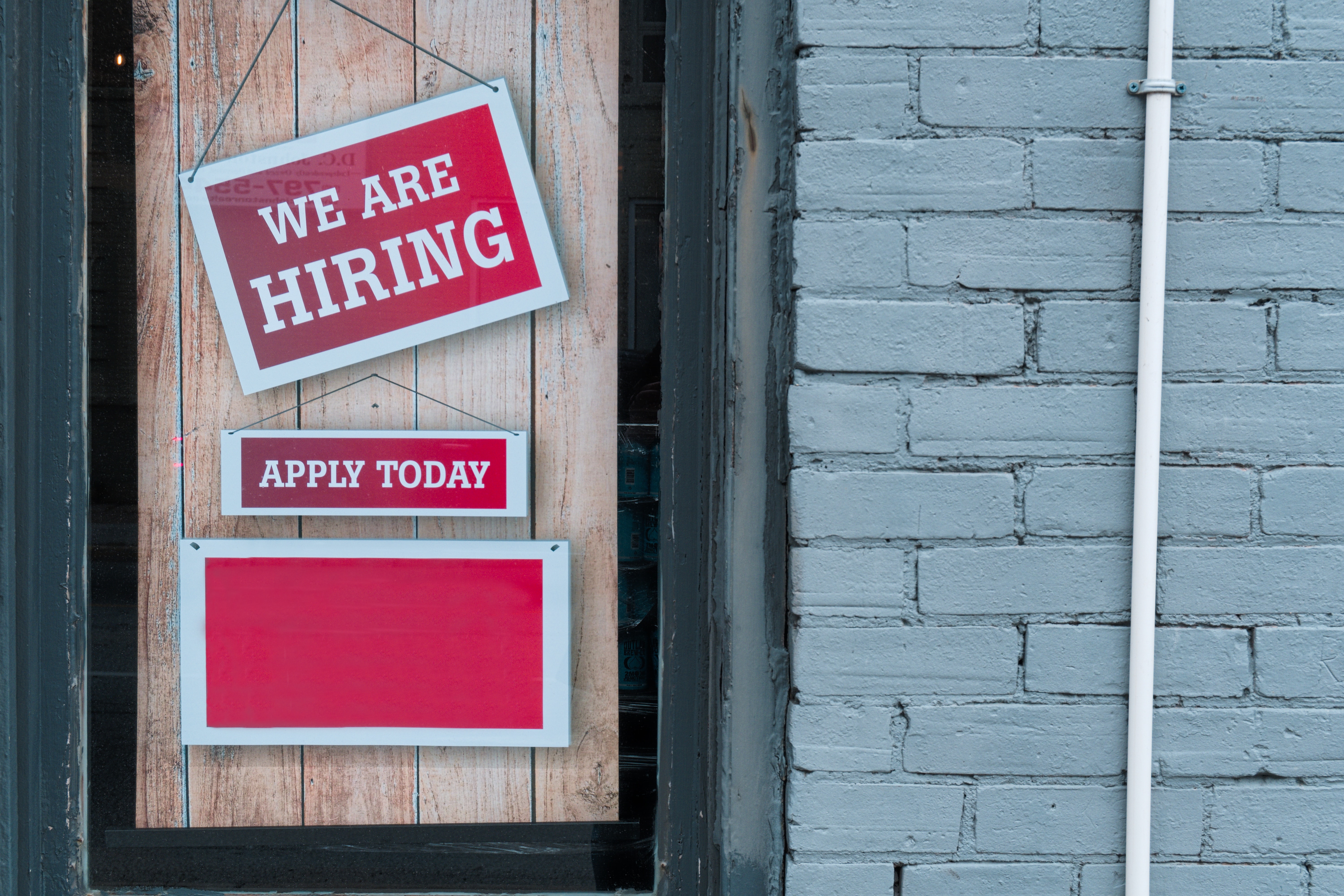 What's up with the Great Resignation?

The labour force participation rate has recovered slower than expected post-Covid, causing shortages and soaring wages. We analyze the demographic drivers of the phenomenon in five charts.

In the wake of the unprecedented disruptions caused by lockdowns implemented by governments around the world as a reaction to Covid, a phenomenon titled the 'Great Resignation' quickly became a hot topic. While the initial phase of Covid was characterized by mass layoffs, particularly in highly affected parts of the services industries, the V-Shaped recovery quickly led companies scrambling for workers. However, these workers turned out to be way less eager to return to their workplaces, resulting in a slow recovery of the labour force participation rate. At the same time, a growing number of employees quit their jobs voluntarily, searching for better opportunities elsewhere.

As a result, while overall employment growth has been strong post-Covid, unemployment rates have reached even lower levels than this implied. Most importantly, the dynamic of employee turnover changed as the number of layoffs fell to record lows while the number of resignations surged. Both phenomena contribute to the tightness of the labour markets and should, in principle, help employees keep the upper hand.

The question for economists and investors is: How long will these two factors (voluntary employee turnover and muted labour force participation) continue to affect labour markets and put upward pressure on wages?

It is not unusual to see employees clinging to their jobs during recessions and quitting more frequently during booms. The same could be observed during Covid, but the magnitude of the increase in resignations during the recovery is unusual, and while hiring activity has normalized, the number of layoffs has fallen to a record low.

Nevertheless, many resignations were also 'pend-up' quits as employees clung to their jobs during Covid. The average number of resignations per month has only been slightly higher since the start of Covid than during the two years before. However, recent data indicates that the trend has likely turned - how frequently can you switch jobs after all?

The labour force participation rate has only recovered post-Covid slowly and contributed significantly to shortages and inflationary pressure in many parts of the economy. Nevertheless, when compared to levels observed in 2016/2017, the decrease in the aggregate participation rate is not that dramatic. Most importantly, there are notable differences between various demographics.

Labour force participation recovered quickly among those younger than 25. It has reached the 2018 level among the principal cohort aged 25-55 years. However, it has stayed stubbornly low among the oldest employees. In other words, those who quit the labour force post-Covid are not twenty-something crypto millionaires but overwhelmingly employees already relatively close to retirement.

Lastly, we take a look at labour force participation by education. Not surprisingly, there are vast differences in the volatility of numbers across cohorts, as lesser educated employees tend to shift jobs more frequently and are more affected by seasonality. However, what's clearly visible in the data, participation rates recovered slowliest and have still not reached the pre-crisis level among those with medium levels of education.

Connecting the dots, we find that the employee who most likely has not returned to the job market is white, older than 55 and has finished high school but never obtained a college degree. This finding also matches survey results that "low pay, no opportunities for advancement, feeling disrespected" were the primary reasons for quitting.

The question is whether these employees, who were probably well-off enough to bring forward retirement, will change their minds in the face of high inflation rates.
So far, it has not been the case, and we would not be surprised if the aggregate participation rate will continue to stay around current levels for the time as these employees left the labour market with no intention to return. Meanwhile, given the volatility of the data, we advise market observers not to interpret too much into monthly prints.